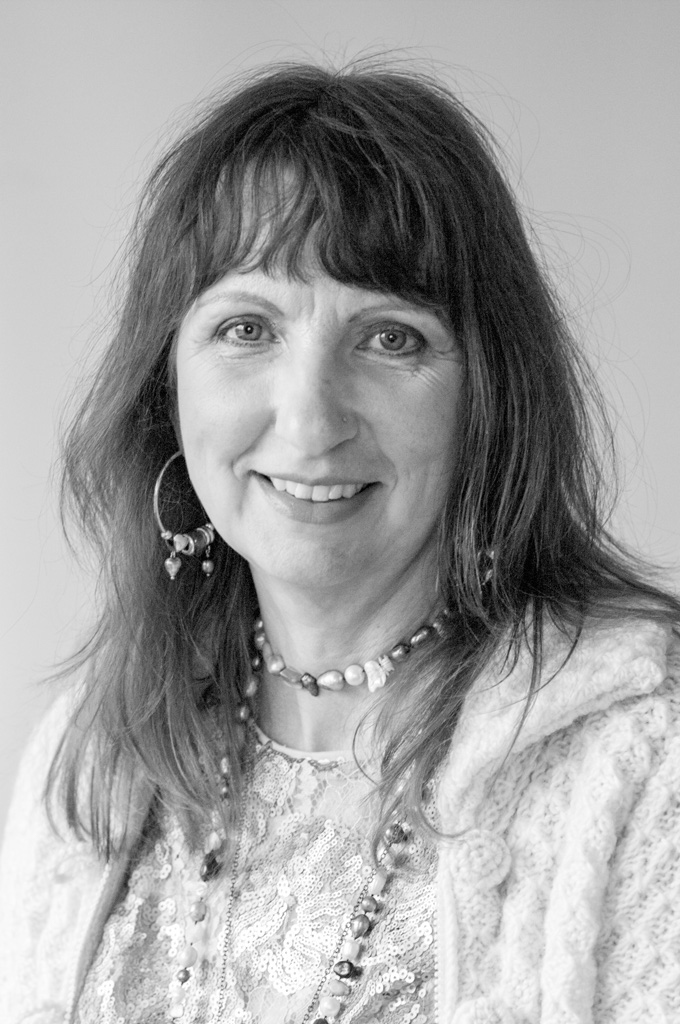 Dr. Connie R. Jimenez is founder and head of the OncoProteomics Laboratory and Associate Professor at the Dept. Medical Oncology of the VU University Medical Center. She is a biologist with an interest in biomarker applications and protein signaling in cancer and neurodegenerative disease. She has a wide experience with biological and clinical applications of mass spectrometry. Her lab focuses on label-free mass spectrometry-based proteomics as a tool to address a range of biomedical and translational research questions. In 2000, Dr. Jimenez initiated, and since then coordinates, the Netherlands Proteomics Platform, she is member of the general council of the European Proteomics Association and she serves on the HUPO council since 2013. She is editorial board member of Molecular and Cellular Proteomics, Proteomics, and of the Journal of Proteomics. She was a guest editor of the special Journal of Proteomics issues “Organelle Proteomics” (2009) and “Cancer Proteomics” (2010).

Dr. Sander Piersma joined the OPL as a research associate at the start in April 2006. He studied Chemistry at the University of Amsterdam (1993), obtained his Ph.D. in the Dept. of Enzymology at the Delft University of Technology (TU Delft, 1998), and was a post-doc at the RIKEN Institute in Tokyo and at TNO. He worked as project leader at the FOM Institute AMOLF (Institute for Atomic and Molecular Physics) in Amsterdam on development of imaging mass spectrometry. His main research interest is the development of innovative mass spectrometry-based proteomics for cancer research and biomarker discovery. At the OPL, he is responsible for the nanoLC-MS/MS discovery workflows. Furthermore, his focus is on signaling pathway proteomics (kinome profiling and phosphoproteomics).

Dr. Jaco Knol joined the OPL as a research technician in April 2006. His research interests are molecular cell biology and mass spectrometry-based proteomics. At the OPL, he is responsible for data analysis/integration and visualisation, and occasionally involved in scientific writing/editing. In addition, apart from consumable & lab management, he is a hub in dataset documentation/tracking, as well as a backup for basic Q Exactive orbitrap mass spectrometric analyses. 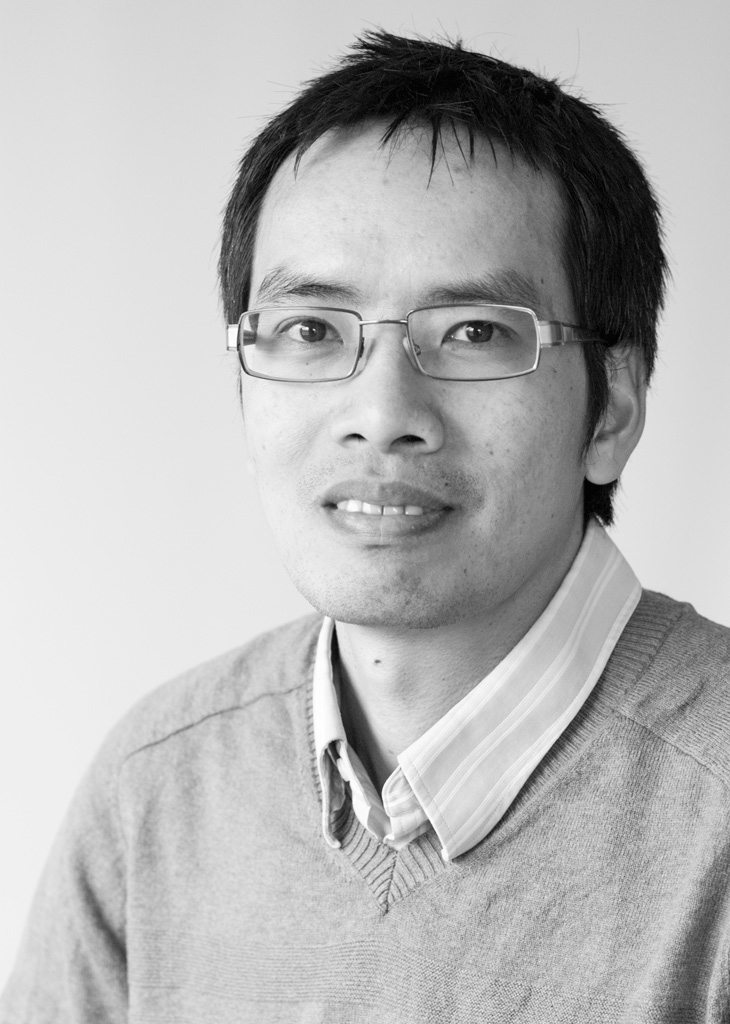 Dr. Thang V. Pham received his B.Sc. degree in computer science from the RMIT University, Australia in 1998 and Ph.D. degree from the University of Amsterdam, the Netherlands in 2005. He was a postdoctoral fellow at the Intelligent Systems Lab Amsterdam until he joined the OPL as a research associate in October 2006. He is currently working on pattern recognition techniques for cancer biomarker discovery. 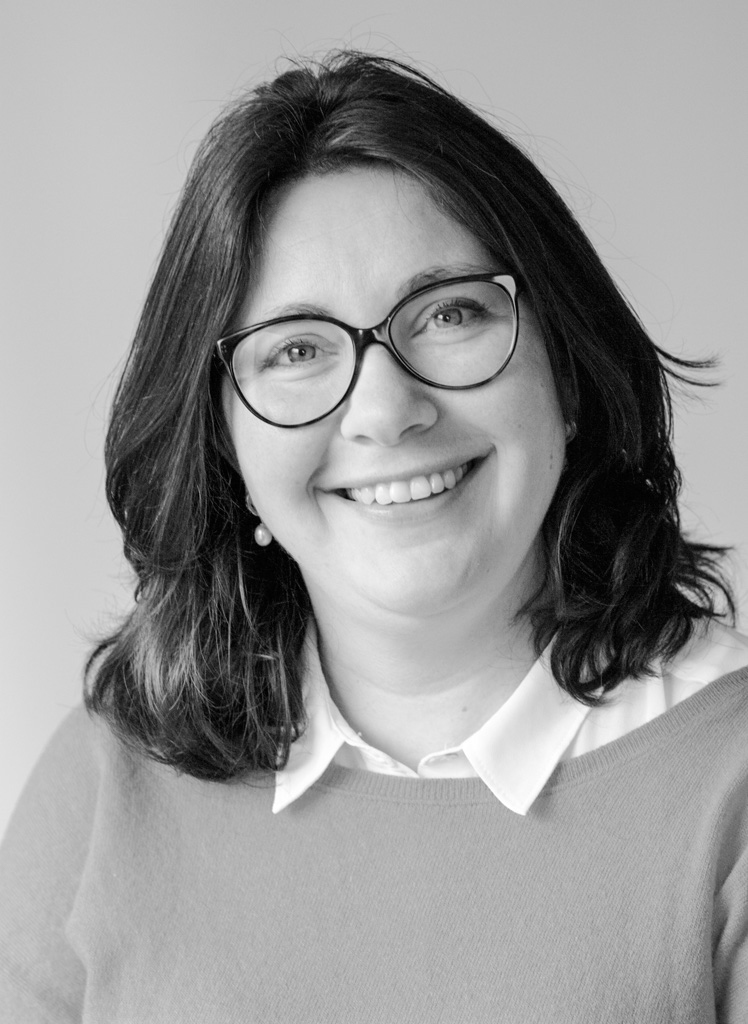 Meike has been working as a PhD student on a number of very successful proteomics projects involving early detection and bio-imaging biomarkers for colorectal cancer. Currently she works as a post-doc at the OPL in the context of the CTMM-DeCoDe project.

Carolien van Alphen obtained an MSc in Biomedical Sciences at the VU University in Amsterdam. During her internship at the Oncoproteomics Laboratory she worked on the project “Proteomics of an HPV progression model”. Currently she is a PhD student working on a phosphoproteomics project in Acute Myeloid Leukemia (AML). The goal of this project is to determine phosphorylation profiles which will help to personalize treatment of AML patients with kinase inhibitors. This research is a joined project with the Department of Hematology of the VU Medical Center. 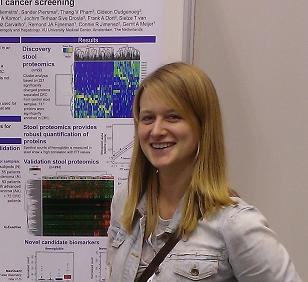 Malgorzata Komor received a BSc in Bioinformatics and Systems Biology at Warsaw University in Poland in 2012 and a MSc in Bioinformatics and Systems Biology at Vrije Universiteit Amsterdam in 2014. Her PhD project is a joined effort of Oncoproteomics Lab and Tumour Profiling Unit of the VU medical center. Its aim is to identify tumour-specific protein biomarkers for early detection of colorectal cancers. Currently her main interest is proteogenomics.

Robin Beekhof joined the OPL as a PhD student in September 2014. He studied biomedical sciences as a bachelor (VU) and finished his master in Oncology in 2013 (VUmc). His main research interest is the phosphoproteome in colorectal cancer. Furthermore, his focus is on characterization, signaling pathways and kinome profiling. 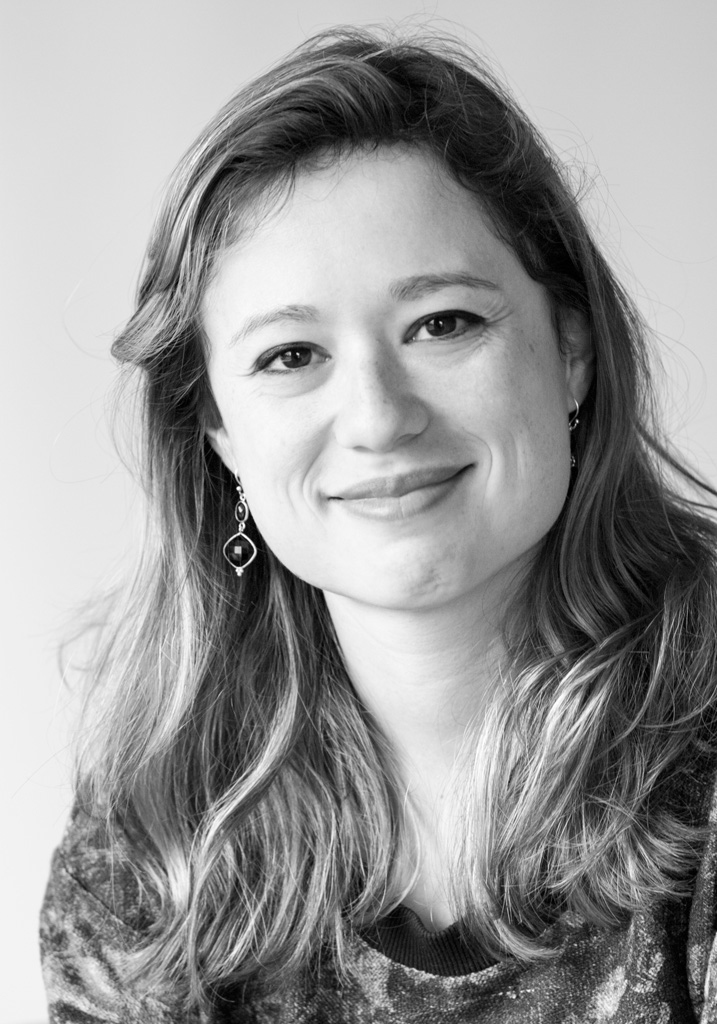 Tessa Le Large joined the OPL as a PhD student in September 2014. She studied Medicine until December 2013 at the VU and worked as a medical doctor at the department of Surgery in the VU Medical Center until August 2014. With a special interest in Oncology she currently works as a PhD student on “Phosphoproteomics for therapy response prediction in pancreatic cancer”. This is a joint project of VUmc and AMC.

Tim is a research technician who joined the OPL in February 2015 after completing his HLO internship. The focus of his internship was on ‘validating a novel method for the isolation of microvesicles’ and currently he is continuing this research as well as being responsible for the general lab management.

I studied biology in Berlin and moved to ETH Zurich afterwards to perform my PhD work in the laboratory of Sabine Werner. There, I explored the role of antioxidant defense in skin carcinogenesis. In a collaborative project with the Laboratory of Connie Jimenez and the group of Jos Jonkers, I will now work on biomarker discovery in patient-derived xenograft models of breast cancer.

This website uses cookies to improve your experience while you navigate through the website. Out of these cookies, the cookies that are categorized as necessary are stored on your browser as they are essential for the working of basic functionalities of the website. We also use third-party cookies that help us analyze and understand how you use this website. These cookies will be stored in your browser only with your consent. You also have the option to opt-out of these cookies. But opting out of some of these cookies may have an effect on your browsing experience.
Necessary Always Enabled
Necessary cookies are absolutely essential for the website to function properly. This category only includes cookies that ensures basic functionalities and security features of the website. These cookies do not store any personal information.
Non-necessary
Any cookies that may not be particularly necessary for the website to function and is used specifically to collect user personal data via analytics, ads, other embedded contents are termed as non-necessary cookies. It is mandatory to procure user consent prior to running these cookies on your website.
SAVE & ACCEPT